Poster child for the pitfalls of crowdfunding, the Coolest Cooler was an all-in-one outdoor event station that combined a cooler, speaker, blender, and general-purpose battery. At a bargain $185 pre-order price, the Coolest Cooler merged design solutionism with dad-core to create a total package that seemed too-good-to-be-true. Unsurprisingly in retrospect, it was.

Created by Ryan Grepper, the Coolest Cooler failed its Kickstarter campaign in 2013, then retooled and relaunched in 2014 with the help of numerous tweaks that smell like a marketing company’s involvement. It became the highest-funded product in Kickstarter’s history at that point, raising just over $13 million.

The Coolest Cooler was woefully unprepared to meet the challenge of its own success. Far in over its head, committed to a complex design without the funding to cover it nor the proper margins to handle the logistics of its Chinese production setup, the Coolest Cooler stalled after fulfilling only a fraction of its Kickstarter orders. It then, in a Hail Mary move to grab revenue that simultaneously spit directly in its backers’ faces, began selling Coolers at retail before it fulfilled its preorders, while also attempting to upcharge preorder holders for expedited shipping. Astute observers will recognize that this is essentially the same action as holding the pre-ordered Coolers for ransom.

In 2016, the Oregon Department of Justice opened investigations into Coolest Cooler for unlawful trade practices. A year later, Cooler settled with the Oregon DOJ and ultimately committed to refunding its jilted backers a whopping $20 each. Because the company was effectively bankrupt at this point, it is unclear whether backers received this money. 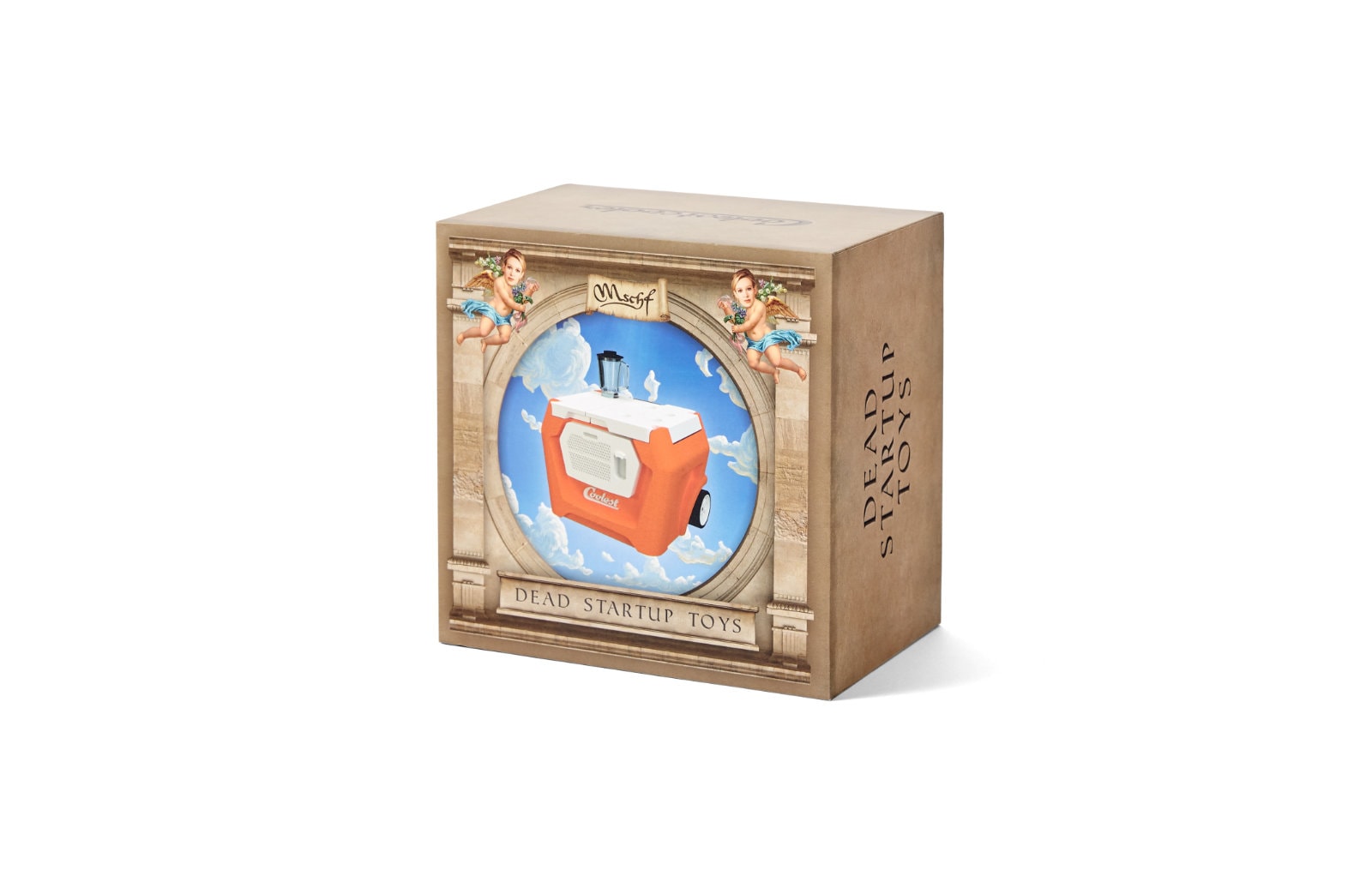 The Coolest Cooler died alone, after alienating most of the people who once loved it. Crowdfunding allowed the American consumer public a tiny tantalizing taste of the VC experience by gambling on non-existent products. The Coolest Cooler stands as a cautionary tale for crowdfunding as a whole, and possibly the landmark event in the crowdfunding paradigm’s fall from grace. For that at least we salute it in memoriam. 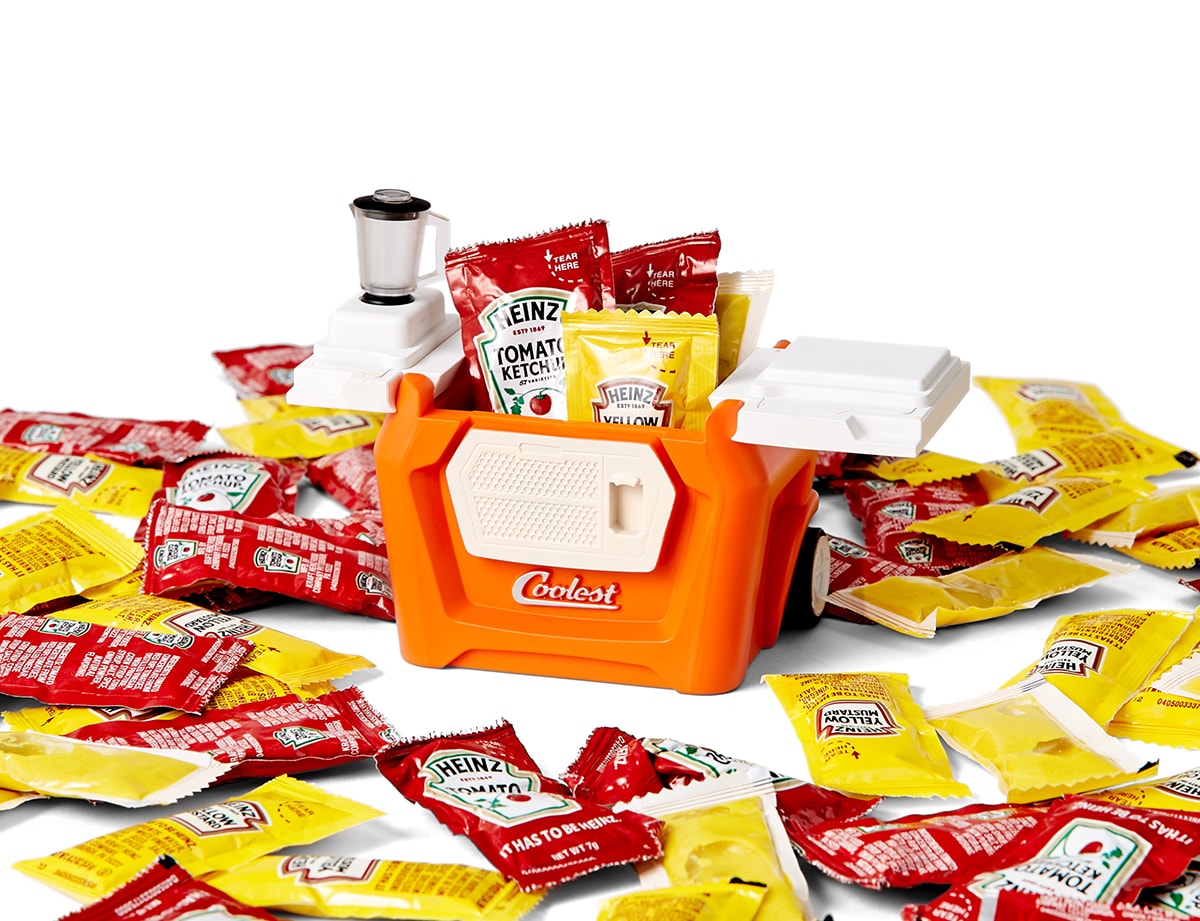